The spiny seahorse was reported in 2007 at South Beach in Studland Bay in Dorset, UK not far from my Hampshire home. This led to the setting up and running of the Studland Bay Seahorse tagging project.  They have made some fascinating discoveries.  Seahorses are beautiful creatures – they are one of the few (if not only) species where the male carries the babies!   I often think of seahorses being more or less transparent, and I have tried to depict this by using transparent inks so that each layer of this three layer multiblock linoprint can be seen through the next. I have printed this in multicolour ways – and therefore it is a variable limited edition print of 30. 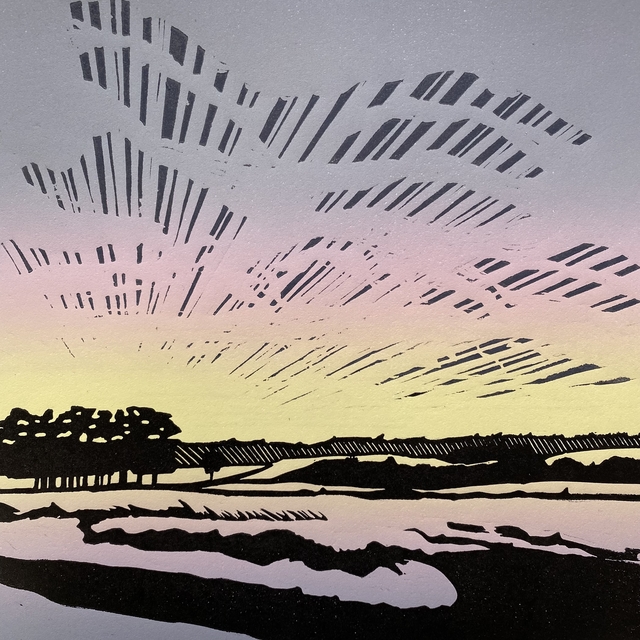 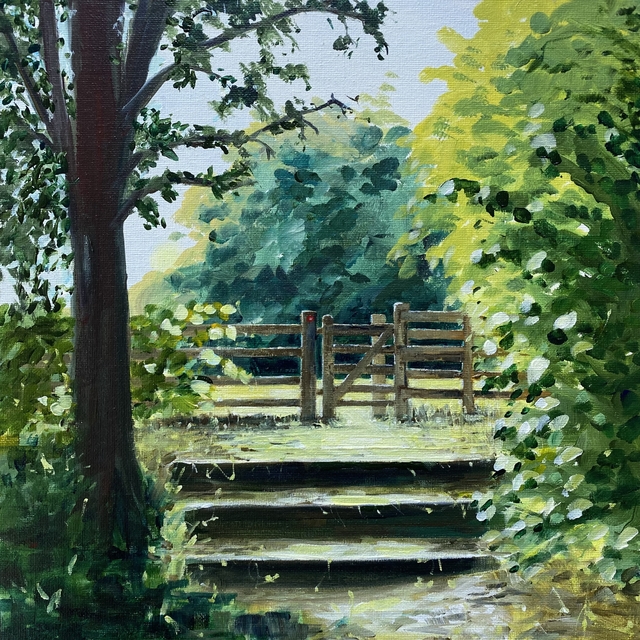 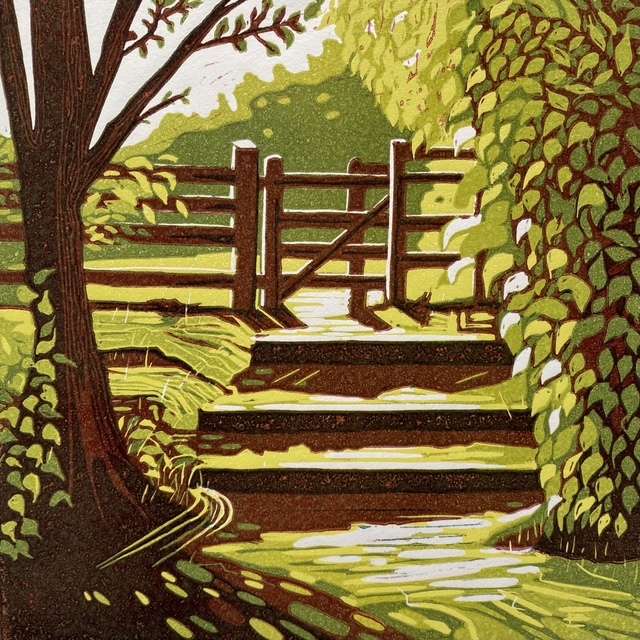 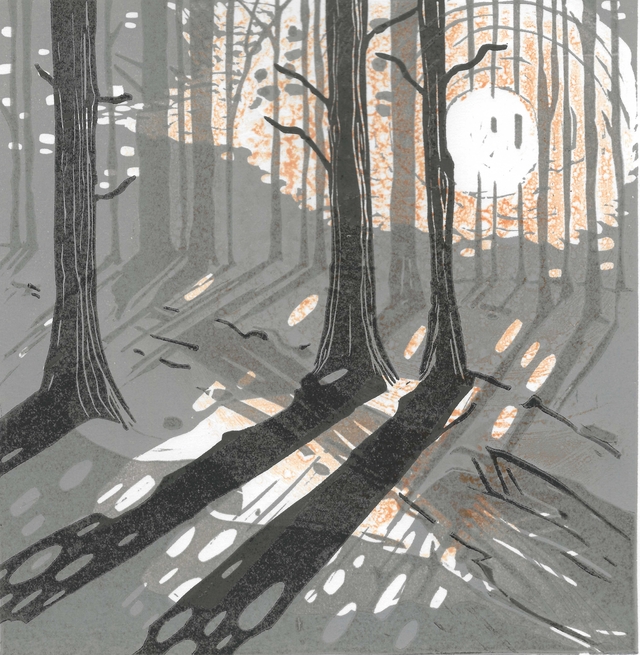